The Place Where Everything Dies 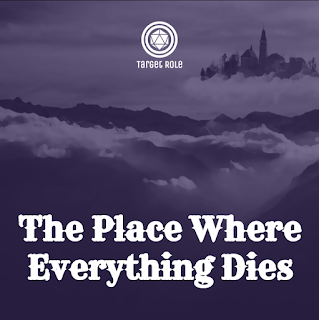 Death there is not negotiable, but for those who have nothing to lose, bargaining their souls in search of redemption with the chief among the worlds is a good way of trying to stay alive, even if in another dimension.

The place where everything dies is a one shot adventure written entirely in one page. It can be played with any generic RPG system and you are going to need a player to be the Storyteller (Game Master a.k.a GM), and 3 to 4 players to take the roles of the Playable Characters (PC).

Between heaven and earth there is a place where everything dies, but not everything is lost. Salazar, a sort of chief negotiator for those who want to rest their souls in the other dimension without being punished for their sins, is the owner of the Barroom of Lost Souls, where saints and sinners go in search for fun, pay off debts and seek a new chance at heaven or earth.

In the land of the dying, Johnny after a drinking night decided to gamble with the angel of death in Salazar's bar and tried to cheat, being caught he was condemned to remain in this place among the worlds of the living and dead until he pays off his debt.

Salazar in the name of the many favors done in the past by Johnny, allowed him to bring friends to help on his path of redemption. 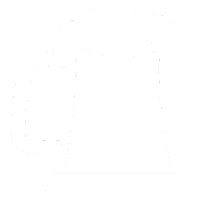 For centuries, fallen angels, who were corrupted by envy and turned against their creator, prowl the lost city where Salazar's bar is located and where corrupted and holy souls seek a second chance. The fallen angels had children with humans who were unable to redeem themselves, creating extremely cunning, manipulative and cheating hybrid beings who seek human souls to corrupt, breaking one of the rules of not interfering in the decisions of living souls.

Salazar, for being neutral in the battle between good and evil beings, has searched unsuccessfully for years for the souls of corrupted creatures in order to maintain a balance between the worlds. Corrupted creatures are deadly and very strong physically as well as highly resistant to ordinary human weapons. These hybrids will be a bargaining chip for Johnny to get his second chance and return to Earth, otherwise he will be condemned to martyrdom of reliving all the deaths he has carried out, as a form of eternal punishment for his soul. 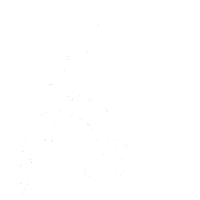 The main characters of this adventure are a group of Johnny’s friends searching for redemption for the soul of their friend. To redeem their friend they will need to bring some souls who refuse to move to the other plane and with that they will have to face hybrid beings half humans and half demons, that will interfere with their sanity and emotions.

Who Are The Bounties?

Children of fallen angels, Balthazar, Cain and Jeremiah live in the city between worlds where Salazar's bar is also located. Although the neutrality of the place is established, hybrid creatures insist on always cheating with souls in search of redemption, disrupting Salazar's negotiation work.